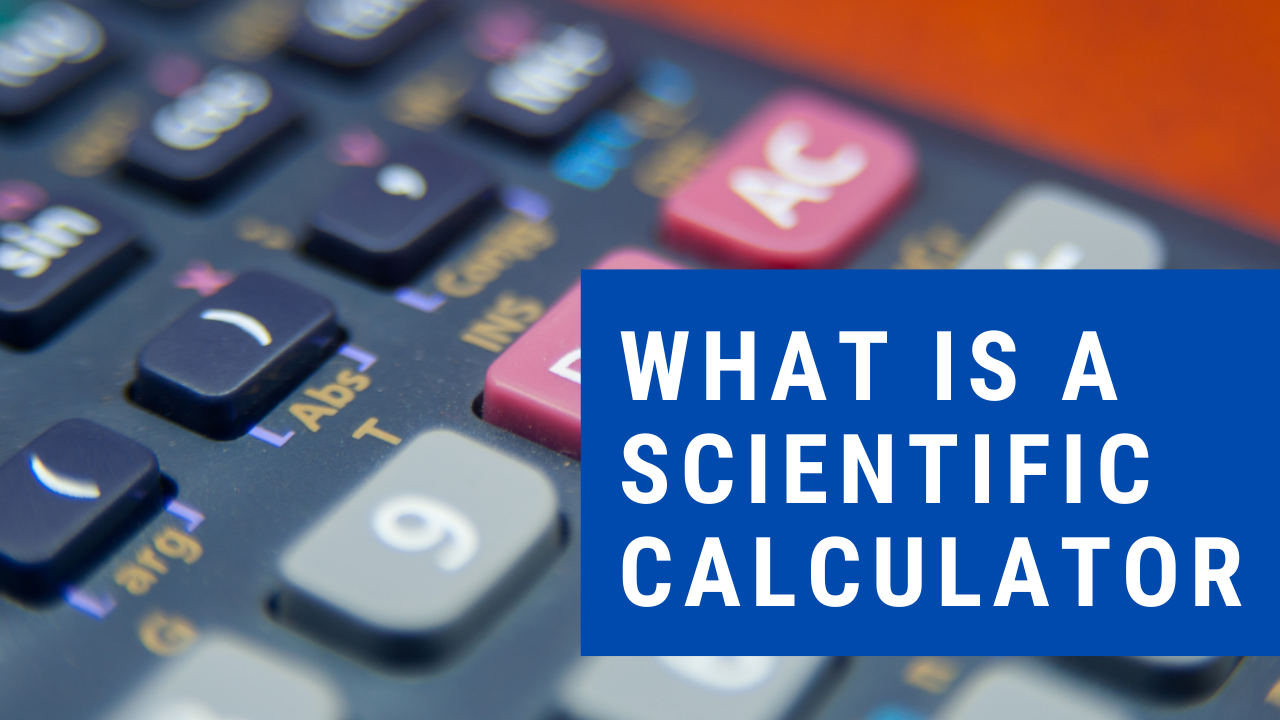 Electronic calculators have been around for centuries, and they’ve gotten progressively better. However, the first scientific calculator was invented and released to the masses only decades ago, in 1968.

These devices are now a common sight in classrooms globally – but what exactly are they?

Furthermore, how are they different from basic calculators?

I’ve outlined the tool’s history, uses, special functions, and differences between regular and scientific calculators in this post to get you started with using the tool.

What is a Scientific Calculator?

These calculators enable users to solve trigonometry problems using the embedded trigonometric, inverse, and hyperbolic functions. In addition, users can work with degrees, radians, and grads by simply switching modes, and mathematical constants like Pi and Euler’s constant come fed into these calculators for precise calculations.

The devices also enable working with exponents, logs, and scientific notations, making them the perfect tool for solving engineering problems.

Graphic calculators feature a high-resolution screen and enable users to graph functions and plot coordinates in a few taps.

Software-based calculators are embedded in most operating systems. For instance, the Windows 10 scientific calculator has most functions you need, as shown in the screenshot: 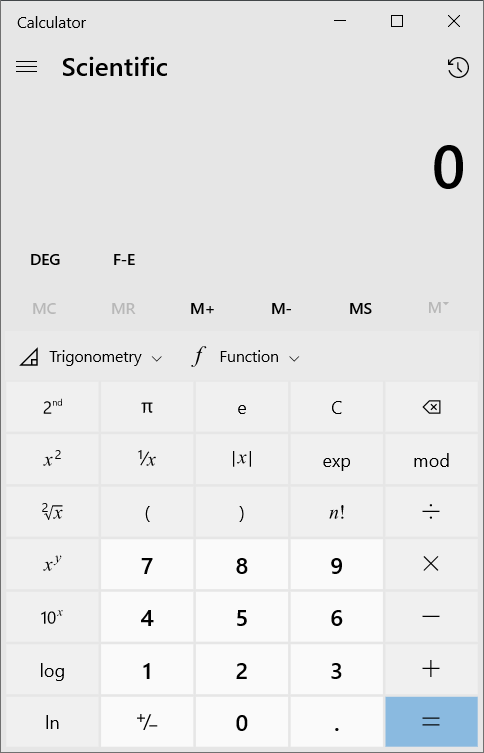 Online calculators are, by far, the easiest to use. Meta-Calculator.com makes all the features available in expensive graphic calculators available for free. The best part about it is that you can access it from anywhere, at any time.

What is the Difference Between Scientific and Regular Calculators?

Besides scientific calculators, there are two other types of calculators: basic and business calculators.

Basic and business calculators also do not accept or output scientific notations and do not have any storage to save numbers. Storage is a critical feature for science and math classes since problems often have lengthy solutions, and calculated numbers may need to be used repeatedly.

Let’s say you want to calculate 4 + 6 * 5. If you were to enter this expression into a simple calculator, the result would be 50.

However, if you enter the same expression into a scientific calculator, the answer would be 34 (the correct answer).

Scientific calculators work according to the order of operations – division is carried out first, multiplication next, addition thirdly, and subtraction in the end.

To get the correct answer with a regular/business calculator, you will need to enter parenthesis in the appropriate spots. This is not necessary when using scientific calculators.

What Special Functions Do Scientific Calculators Have?

Most regular and business calculators have four or five functions at the most. In contrast, a scientific calculator may have dozens of functions.

High-end scientific calculators come loaded with even more features, the most notable of which include:

Some scientific calculators are programmable, and some can also perform unit conversion (calculations like Celsius to Fahrenheit) and work with physical constants. 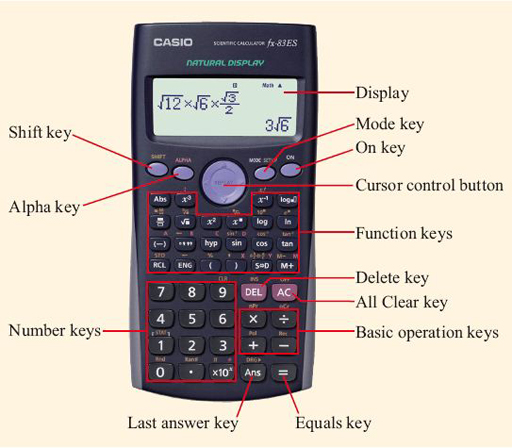 You will see that the basic operations keys on this calculator are confined to the bottom. Above those keys, a pool of function keys enables the users to perform several critical operations.

The sin, cos, and tan keys make for easy trigonometric calculations. Pressing the SHIFT button allows the user to use the operation marked above each key.

Pressing the SHIFT key on the top-left of the calculator enables the user to work with inverse sin, cos, and tan functions.

The keys on the second row of the calculator enable working with fractions, finding square roots, squaring numbers, finding exponents of numbers, and much more.

Working with log base ten and base e is possible using the last two keys on the second row.

The calculator can perform several other functions – including working with scientific notations, finding inverses of numbers, and more.

The best way to find what a scientific calculator is capable of doing is to read its manual. You can download it from the internet before buying or read the physical copy that comes with the device.

How to Use Special Keys?

Here are some examples for you to understand better:

Learning to use a scientific calculator will help you burn through problems quickly – in practice and exams.

Now that you’ve understood what the tool is and how it works, you can try your hand at using it to solve problems. And the quickest and easiest way to do that is to use https://www.meta-calculator.com/.